Brandon from Nall Imaging works on photography solutions for business and industry. Some of his clients include individuals, events, and commerical projects . Christina Wasson, Project and Marketing Manager of the Eau Claire Area EDC got a chance to ask Brandon about his journey as an entrepreneur and the two of them got a tad side tracked – but the interview was well worth it!

So – first question – how did you become an entrepreneur?
Squirrel brain.

I have to admit that’s a new answer for me – could you explain what “squirrel brain” is?

I have never been able to really focus on ‘the way it is’. I have always been a “thinker” searching for a better way, a different way, a more efficient way – when working on, well, anything really. For example – I literally just built a giant roof rake out of stuff in my garage, so I didn’t have to spend money or take that much time to do the same job. Frugal. If I can do it cheaper, but accomplish the same outcome or better.

What is your motivation as an entrepreneur?
My family and their experiences.

If you only had one word to describe your life as an entrepreneur – what would it be?
COFFEE.

It’s gonna suck – stick with it. Not everyone is your customers. 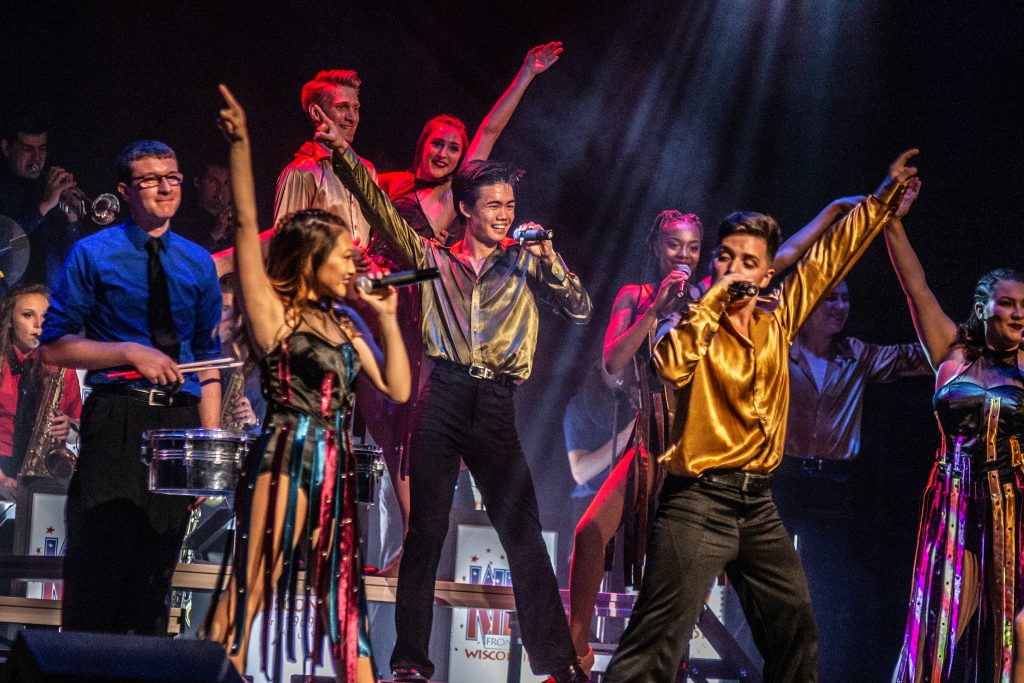 The entrepreneurial journey does have its ups and downs – what do you do to get through the rough patches? How do you stay focused?

The more I work with and talk to other people who want to start businesses, or are already in business, if they’re not a team player and if they don’t have a team/sports background then their chance of success and perseverance through issues is far less then those with that team or sports minded experiences. Having that experience understanding that way of life, per se takes presidents when challenges occur to keep moving forward or to look at a different direction to find the best option or a better option.

Everybody wants to be in business for themselves because they think they can work less than they do at their ‘job’. If you want to be successful, this completely the opposite of reality. This is why it can suck!

If you are not willing to put in 10 to 16 hour days 5 to 6 days a week when you have your own business – especially when you just started your business – your chances of failure go up significantly. The saying goes, however, I would rather work 90 hours a week for myself than work 40 for someone else. In my opinion and experience, you have to make that sacrifice. 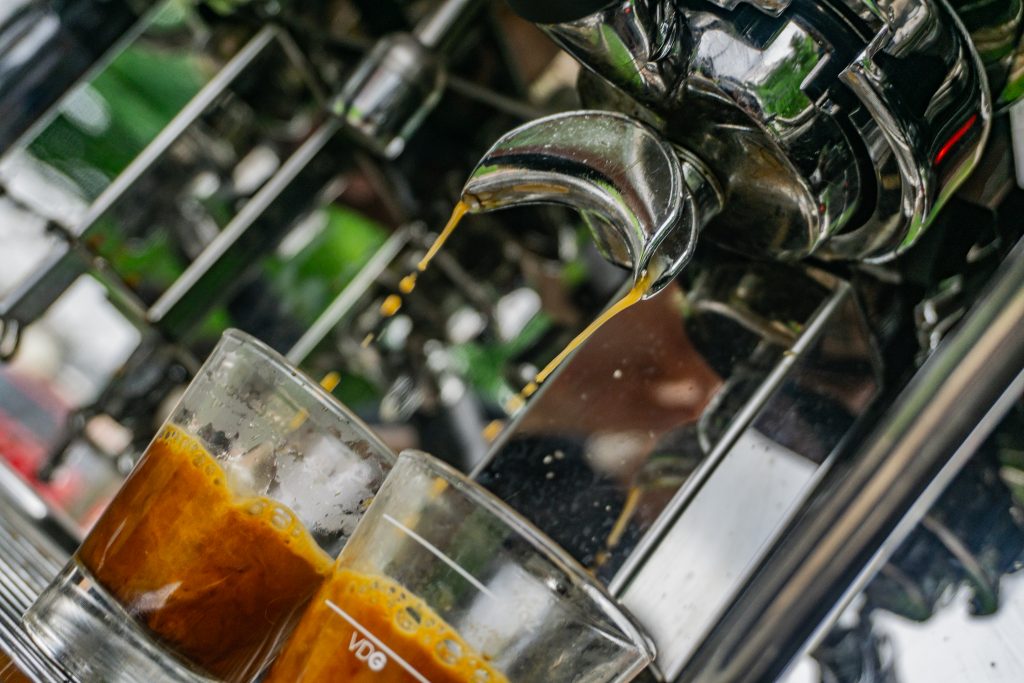 When dealing with rough times, how do you know when enough is enough and it is time to move onto another approach or project?

Weighing the positive and negative then putting it to practice. If it works great, if not, move on or recreate. I typically don’t ‘let go’ until I see it as completely failing, or less productive/profitable.

And what would you consider “failure”?

Failure as I interpret it is something that doesn’t go the way you originally intended it to.

So, it sounds like you don’t necessarily think that failure is a bad thing?

Inherently, no. Perceived as from the general populous, yes.

From me, yes and no.

Failure to make a better decision and then not get arrested is bad. Failure to accomplish what was originally the intended can be very successful. – this is honestly a topic I could do a full presentation on — Failure can be great, failure makes people stronger, failure can be detrimental toward both directions … to give up or to move on to move forward and to be profitable or to change direction. 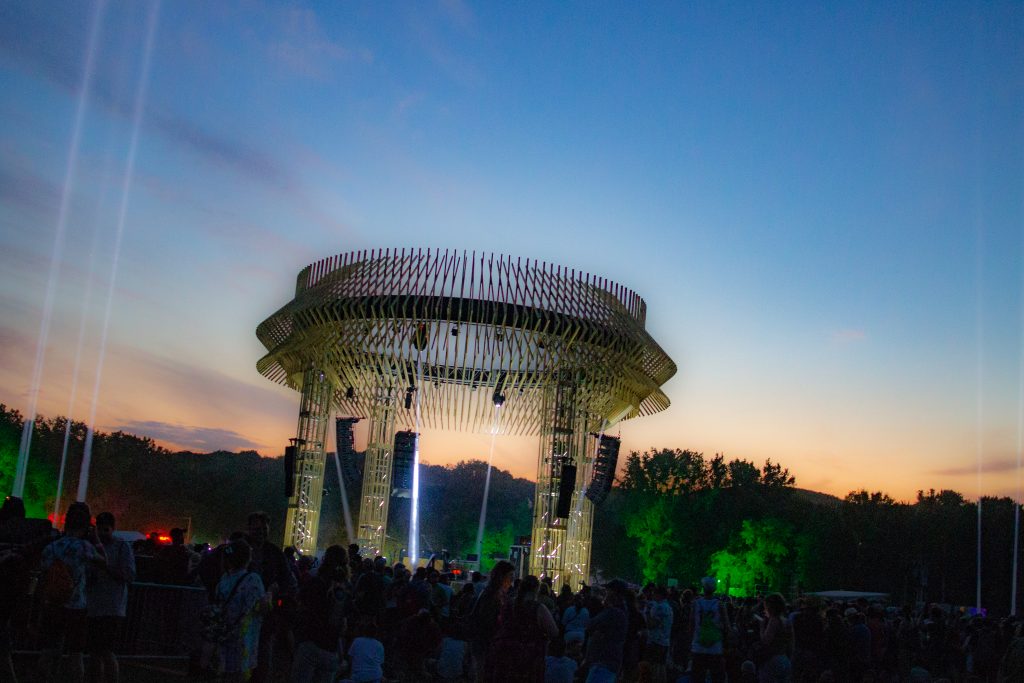 I am familiar with the phrase “fail forward” and it sounds a lot like what you are describing. In your mind, what do you go through to fail productively? Any tips or tricks that you would be willing to share with other entrepreneurs?

I know failure is going to happen, so I don’t tread on it. When it does, I figure it out or I ask someone smarter than me – and we all know that that doesn’t take much. Having an IQ of 154 doesn’t pan out if your quotient is in the opposite direction.

TIP 1: DO NOT sweat the small stuff. Getting frustrated and giving up because your brochure layout is as Type A as you are isn’t an option if you want to get it out to bring revenue in. GUILTY.

TIP 2 : SLEEP – don’t be dumb. As much as I wanna say, ‘drink more coffee’, that isn’t a solution for 90% of your tiredness. I’ll give you 10%. Sleep is a wonderful way to refresh your cells and your BRAIN to make the best cognizant decisions, thus, allowing you to be more ‘I got this’ when stuff happens.

TIP 3 : MOTIVATE EVERYDAY – surround yourself with amazing people. Listen to that 5-minute podcast about how awesome you are. Watch a YouTube video on crushing the day. Call that one person that you know will build you up. Pay that bill that has been lingering. Tell yourself that you and your family are phenomenal and that this is why you work so darn hard.

BONUS TIP: EAT BETTER!  I’ll let you determine what that means. What you put in has a major driving force on your mentality and attitude toward…EVERYTHING. (remember that time you ate the 3lb burrito for lunch)…how was your afternoon? — all things that seem to be oversights for many professionals.

You mentioned earlier that your family and their experiences are what motivates you – how does that tie in with failing in a productive manner?

It’s not just me that will fail. They will too. The way I address situations 100% impacts their mentality addressing their situations. So, when providing them with an experience – going to the Smithsonian – having it slated on the calendar for the entire day and upon arrival it’s 2/3 closed because of a maintenance issue, we don’t panic and ad-lib or drop to tomorrows plan. It’s about flexibility. During those scenarios, they experience multiple things which allow them to grow in so many ways. Life sucks. Life isn’t fair. Life isn’t equal. Life is amazing. Life is rewarding. Life is helpful. Life is the cup being…well, it has water in it. Eliminate the argument of half full or half empty. If it has water, be thankful!

Want to learn more about Branden’s business? Visit him online at NallImaging.com!