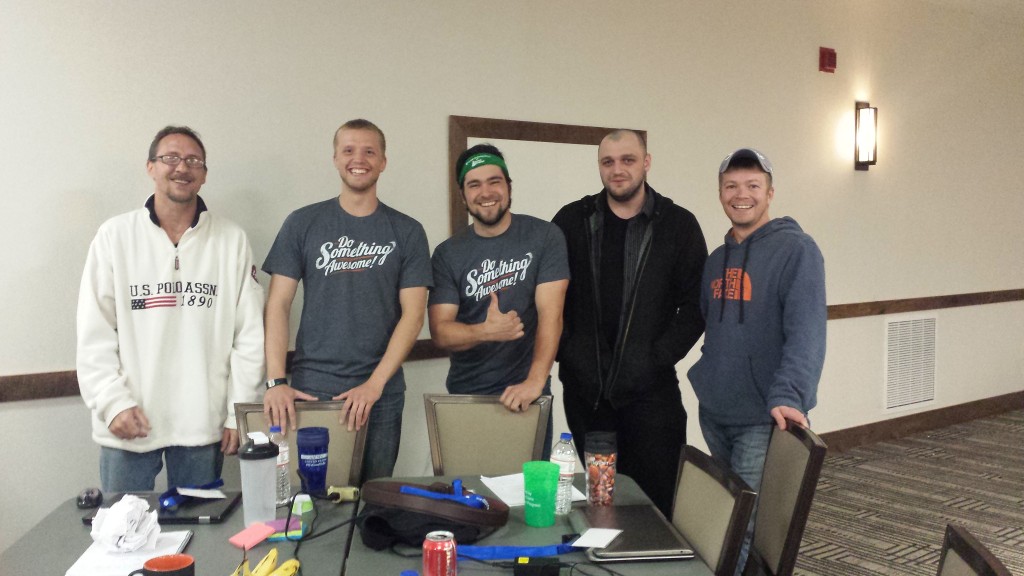 Eau Claire Startup Weekend’s inaugural event was this past weekend, at the newly renovated Lismore Hotel. Out of the 11 participants – 8 individuals pitched their ideas. These pitches ranged from travel apps to a GPS credit card tracker. All the participants voted for their favorite pitches, and teams formed around the three winning ideas: 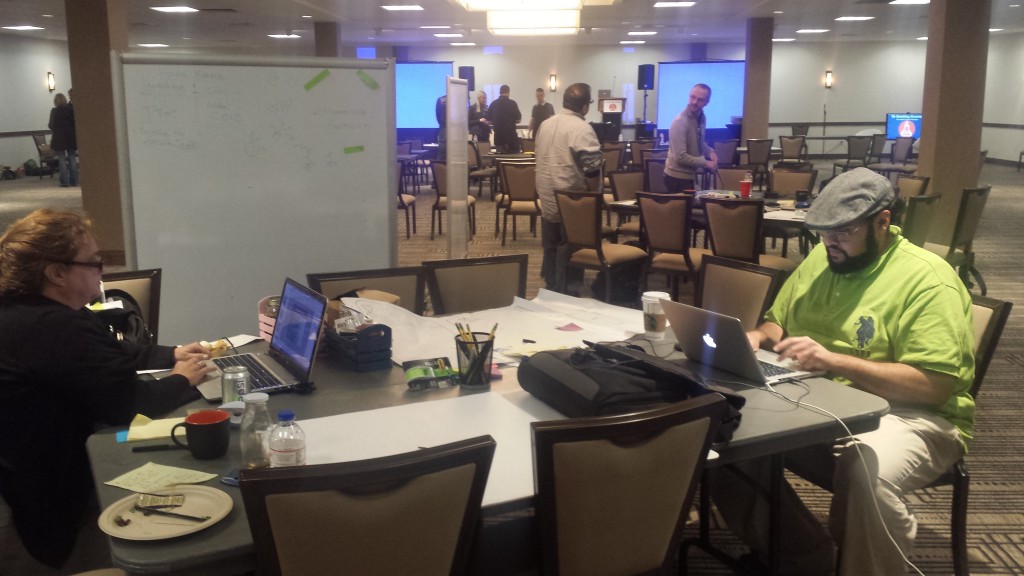 Teams worked Friday night through Sunday on their ideas – culminating into presentations of their ideas in completed form to a team of judges. After teams demo their prototypes and receiving valuable feedback from the judges, 15 Second Imaging was announced as the grand prize winner.

“I came into the event not knowing what to expect and I left with a great team, winning first place, and had the basics of a business that we are continuing to work on.” – Brandon Cedarblade

Prior to announcing the winning team of Startup Weekend, the judges made a point to mention that all three teams had viable ideas and shouldn’t be discouraged from pursuing their projects after the weekend.

Reactions from the participants in Eau Claire’s first Startup Weekend were overwhelmingly positive.

“the most fun anyone can legally have in a 48 hour period.” – Justin Vajko 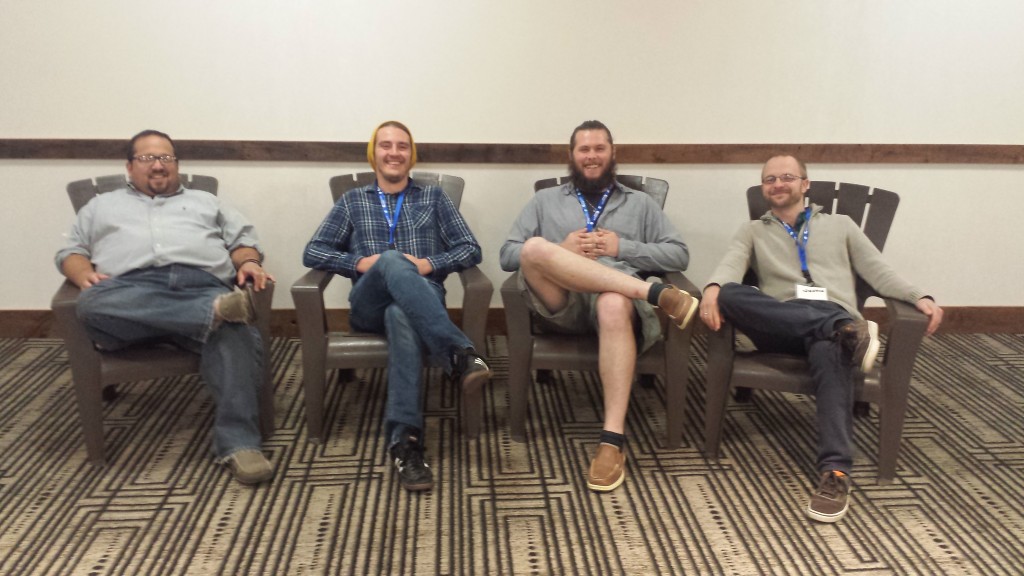