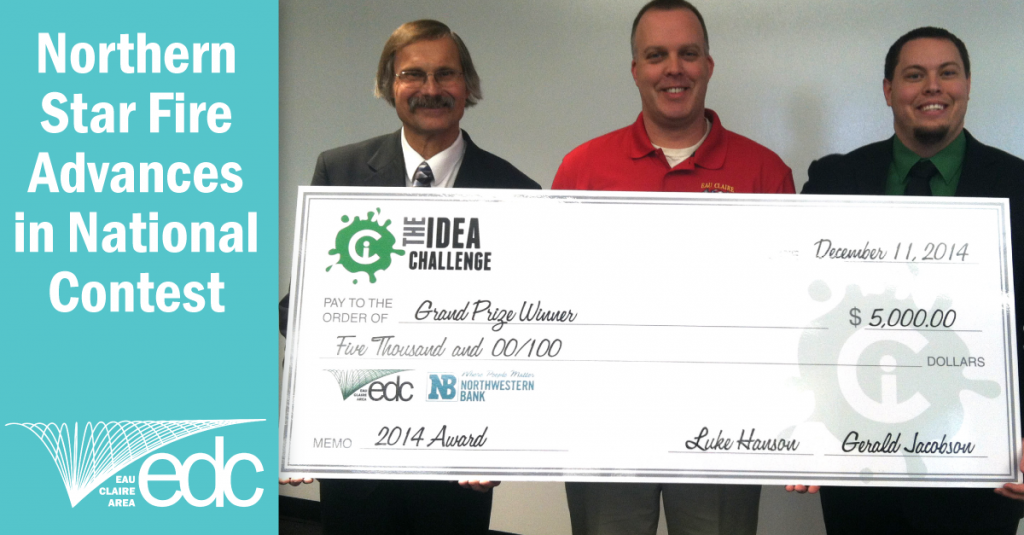 Northern Star Fire, winner of the 2014 Idea Challenge, has been named a semi-finalist for a Powerful Answers Award, a world-wide challenge ran by Verizon Wireless. This multi-million dollar challenge for entrepreneurs, companies and innovators supports innovative solutions in Transportation, Emergency Response and the Internet of Things.

“I am pleased to announce that my innovative idea, the Northern Star, has advanced to the semi-finals of Verizon’s Powerful Answers Award contest. I continued to be encouraged by the support for the Northern Star both within the fire service and out.” Jeff Dykes , Owner of Northern Star Fire states. 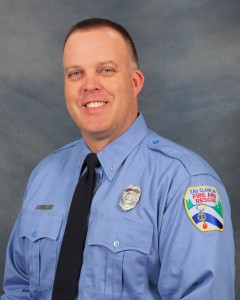 Jeff Dykes’ idea, named the Northern Star, is entered in the Emergency Response category. The Northern Star utilizes micro technology that will allow firefighters to quickly re-orientate themselves in low or no visibility environments. The Northern Star concept has evolved from an idea that was kicked around at the firehouse dinner table to a prototype that is currently being developed.

Luke Hanson, Executive Director of the Eau Claire Area EDC sums up why he thinks Northern Star Fire has made it to the semi-finals:

“The story behind Northern Star Fire has such meaning – that alone will make you interested in their product. Northern Star Fire has developed a small/affordable product that can save lives all throughout the world, not only in fire fighters but divers, hazmat, military and so on. This product while being first to market and with a small/simple design is revolutionary in its manner. I am proud and privileged to have worked with such a company.”

Dykes’ idea has the potential to save the lives of firefighters, and can have implications for other professions where the individual would need to re-orientate themselves quickly – such as scuba divers. Northern Star Fire is currently undergoing development and testing and is expected to be made available to the public in late 2015.

“The U.S. Fire Service experiences over 100 Line of Duty Deaths (LODD) annually. The Northern Star will provide my fellow firefighter brothers and sisters with a new device that will help them stay safer while conducting interior fire operations.” Jeff Dykes explains.

If Northern Star Fire wins a Powerful Answers Award, Jeff Dykes intends to use the cash winnings to jump start production and accelerate his marketing campaign. For more information on the Northern Star, visit their webpage at www.northernstarfire.com

To learn more about the Powerful Answers Award, visit https://www.verizon.com/powerfulanswers/award/