Is Youth an Entrepreneurial Advantage? 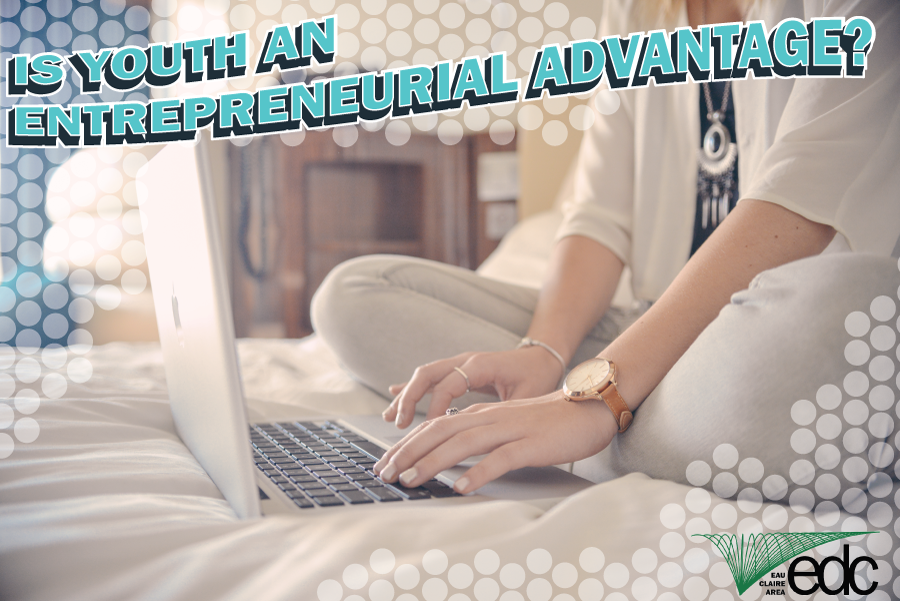 Andrew Mason went live with his creation, Groupon, when he was 28.

Mark Zuckerberg was a billionaire thanks to his creation of Facebook at the ripe old age of 23.

Matt Mullenweg is the mastermind behind Wordpress, the most popular a blogging platform on the internet, being used on more than 60 million sites. He released the first version publicly before he could even legally drink beer – at age 19.

Being Young Gets Results

A simple Google search indicates entrepreneurship favoring the young. Several “30 under 30” or “Youngest Entrepreneurs” lists populate the search results with their enticing (and envious) headlines. A search for “Oldest Entrepreneurs” reveals very different results that are much less exciting. Are older entrepreneurs rare? Is it harder to become an entrepreneur when you are older?

It’s easy to think the “prime time” for being an entrepreneur and creating a start-up is in your twenties (earlier the better!) and there are some legitimate reasons why it would appear this way. Maybe it’s easier to become part of a start-up when you are younger and have less non-work responsibilities. You may have less distractions and more energy to pour your heart and soul into a new business. Venture Capitalists can view younger individuals as eager, more enthusiastic, and less likely to be held back by obstacles.

Despite all of this, the average age of a successful entrepreneur is . . . 40.

So why is it when we talk about entrepreneurs, we imagine young individuals whose work uniform is a sweatshirt and a pair of jeans. They are brilliant, and can hack your email account before they finish their first cup of coffee.

Part of the reason is that most of the start-ups these young entrepreneurs dominate are in Internet Firms – a relatively new sector where start-up costs are low and only minimal business expertise is necessary. Go ahead – look at the top list again. All internet and technology based. And they aren’t the only ones – Bills Gates started Microsoft when he was 20 and Steve Jobs created Apple when he was 21.

Still, it seems as though it is the young entrepreneurs that have the best opportunity to have a high-growth start-up. By now you may have guessed that this too is an incorrect assumption.

So Older is Better?

If being young isn’t actually the norm, then that means that being older is an advantage, right? Not exactly. Age plays a role, but the actual factor that seem to be the main driver to entrepreneurial success is experience, particularly in start-ups and industry. Additionally, education may play a role. 95% of entrepreneurs have at least a bachelor degree, and almost half of them have more advance degrees.

Remember all the young individuals who are dominating the internet and tech world? Well, let’s remind ourselves that one of Twitter’s founders was 30, Netflix’s creator Reed Hastings was 37, and Charles Flint – the individual who launched IBM – was 61.

And that vision of an entrepreneur being young with no other responsibilities? More of a myth than a fact. Nearly 70% of successful entrepreneurs were married when they started and nearly 60% had at least one child.

Anyone else hear the sound of stereotypes breaking?

Media and news outlets love to share the 30 under 30 lists because they make good headlines. Hollywood will continue to make movies about the young tech-rock stars that find success. People will continue to consume these stories and be enthralled that someone who can’t even rent a car can create a start-up worth millions.

You however, will read them and know that the young entrepreneurs are only a small segment of all successful entrepreneurs. Just for fun, here is a short list of entrepreneurs’ ages when they began, ages that actually fit the statistics:

Click here to read the national study from the Kauffman Foundation to see where the figures and stats in this article came from. Read more about this topic in the links below: